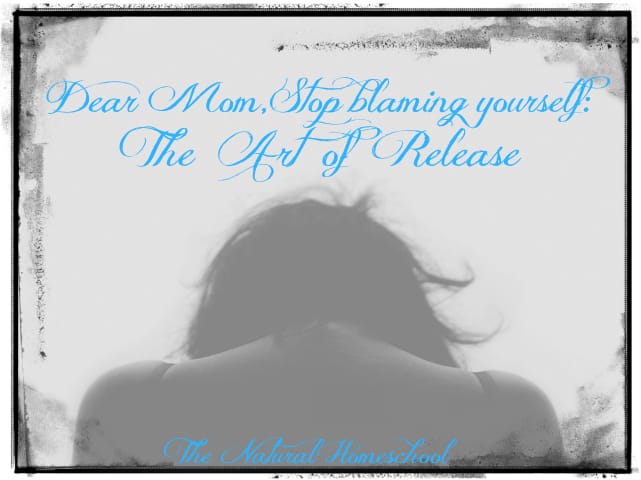 Let me tell you a story.

Last Thursday, we were early to my son’s Tae Kwon Do class, so they were allowed to play around. There were some balls sitting there, so the handful of children there got them and were bouncing them around.

The main door was left open and about 15 feet from the door lay a very busy street. In a split second, my son’s ball bounced out the door and out he went after it! What?! His instructor ran after him and I ran and yelled his name. He literally made my heart stop.

I had told him at least 50 (million) times that he wasn’t allowed to go outside the door without me. He did it because he was responsible for the ball he was playing with and he wanted to right a wrong. Oh, but this could have gone so wrong. He has no idea. 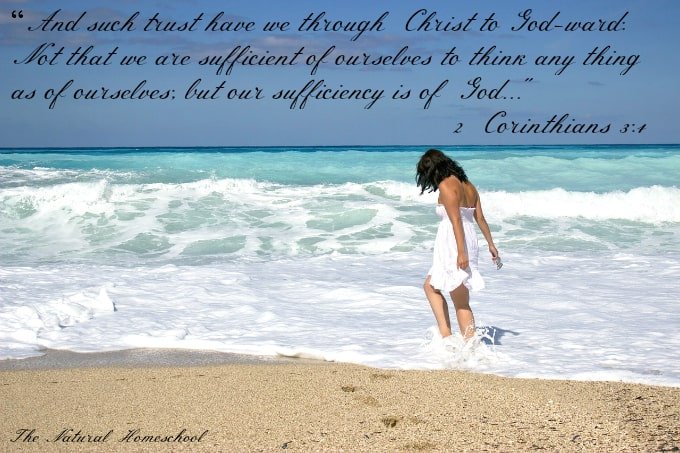 The door was immediately closed and he and I had a serious talk about how it is ok to let a ball go in these kinds of cases. “Oh my, please, car, hit the ball, but not my son!” was my thought over and over. It took the entire tea kwon do class time for my heart to return to regular and stable heartbeats.

Since then, I have had nightmares about that day. At first, I would just dream about what actually happened. Then I’d wake up. After calming myself down and falling asleep, I’d dream what happened plus what could’ve happened. I would dream of him getting hit by a car and I’d wake up in a panic and utter grief at the thought of losing him. 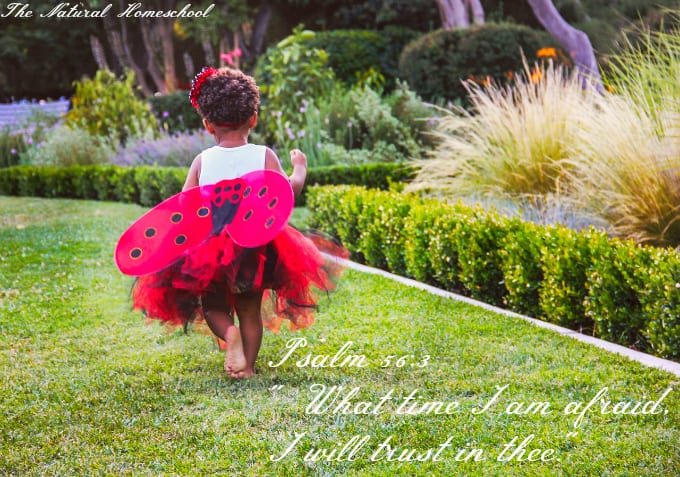 I have to realize that all the what-ifs were lies in my mind and in my heart. Why was I being tortured with things that didn’t even happen? Why give them any attention and dwell on them? Why put myself through that?

And that is why I am here: I am here to tell you that we, as mothers, need to stop blaming ourselves. We blame ourselves for things that haven’t even happened and that might never happen.

We need to release our children and know that we can trust Someone to watch over them. There is so much that we cannot control. So why do we try? We can entrust them to the One who does have the control.

In my story, well, telling my son over and over to not go out that door and being serious about it didn’t do it. He didn’t mean to disobey, but he got caught up in the moment and did what he thought was right. We talked about it several times since it happened. Hopefully, between our talks and my sitting right by the (closed) door, it will never happen again.

One lesson I learned from this was to celebrate the good in every situation. Yes, this was a close call that could’ve ended very badly, but he is fine. He is happy and healthy and he is a bit wiser now. 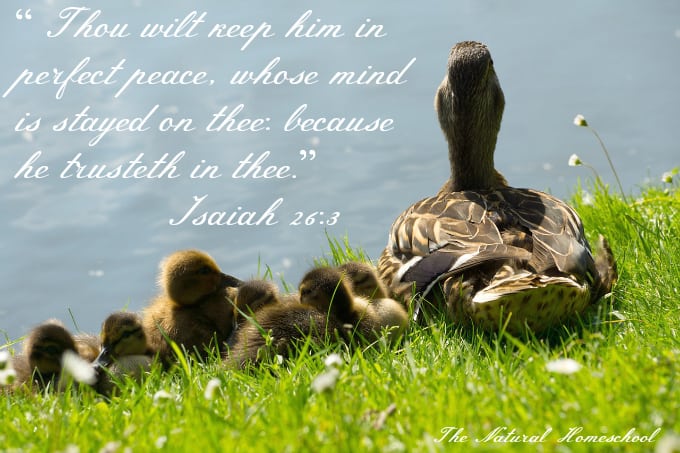 Moms, let’s stop blaming ourselves for the what-ifs. I’m telling you, it is a downward spiral. It ‘s unhealthy and it makes you live life in fear…in fear of what hasn’t even happened.

For the past month or so, I have been reading a great book called Life After the Storm by Jan Harrison. She is a personal friend of my parents’. She lost her son while he was in Africa and she recounts the terrifying nightmare that no mother ever wants to face. I don’t even want to imagine what she went through upon hearing the news. I know that there is probably nothing worse.

I have been encouraged by her message of hope and how she went through the crisis, survived and thrived. She is an amazingly strong woman and I highly recommend her book. A life storm can be any crisis, not just the death of a loved one. It is important to learn the art of release. It is important to seek peace and completely dwell in it. 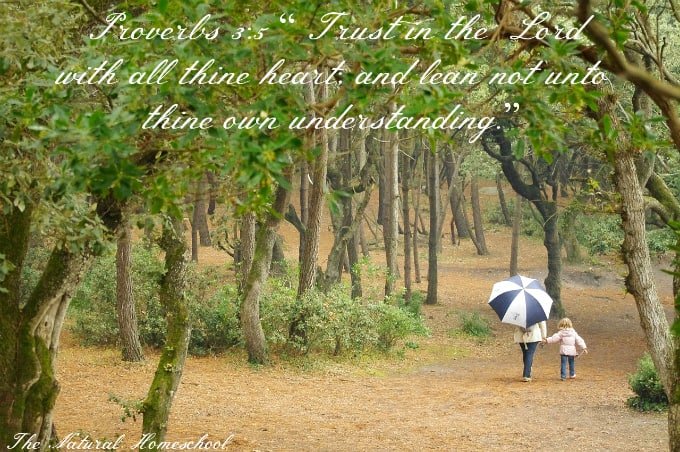 I know that what happened to us on Thursday was serious enough to freak me out and to give me nightmares. But I had to make a decision to 1) come up with a plan of action, 2) release it and 3) dwell in peace. Let peace (not fear) rule in my heart. 4) I chose to celebrate that he is safe and sound, that he is happy and healthy and that he has learned another way to take care of himself. To celebrate the good. To not dwell on the what-ifs.

Release essential oil: combines uplifting, calming oils that stimulate a sense of peace and emotional well-being, which in turn facilitate the ability to release anger and frustration. Repressed negative emotions lie at the root of many health concerns. Release promotes harmony and balance in the mind and body. 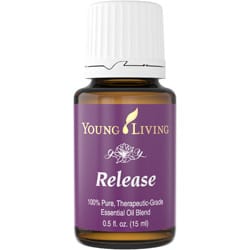 Take a look at what Life After the Storm is all about.