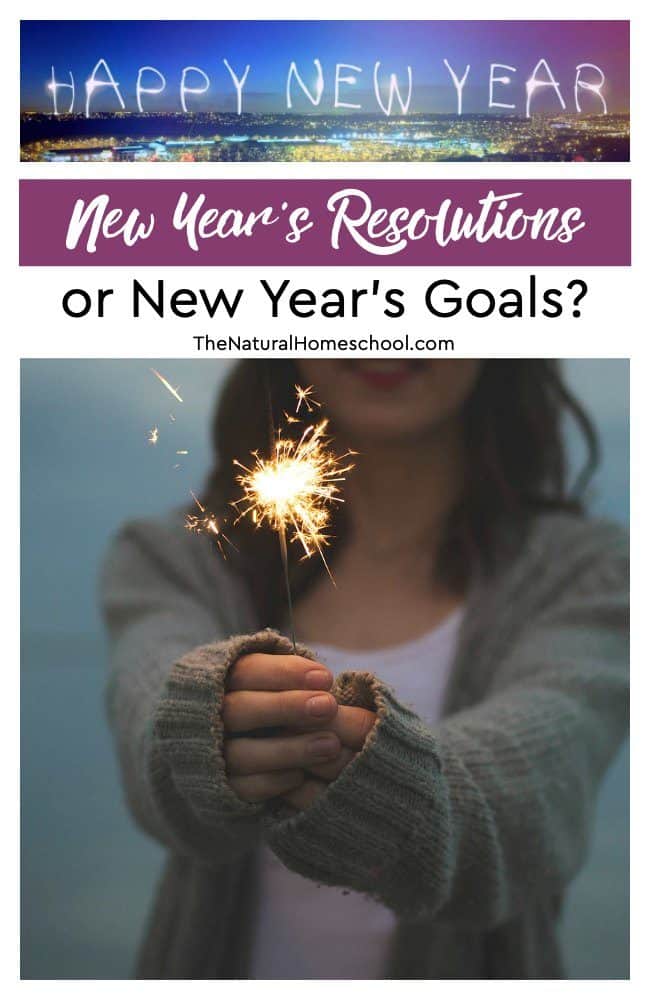 What is a resolution? According to Wikipedia,

A New Year’s resolution is a secular tradition, most common in the Western Hemisphere but also found in the Eastern Hemisphere, in which a person makes a promise to do an act of self-improvement or something slightly nice, such as opening doors for people, beginning from New Year’s Day.

Many people jump onto the “Resolutions bandwagon” and make a list of everything they would like to accomplish in that year. And that is it: you get 365 days to complete it. I have asked around, and some of my friends feel like setting resolutions is a good thing because they feel the pressure to comply, to complete, to achieve. Sometimes, though, like with anything, when the pressure is too much, people just drop it all and forget about their resolutions by April. The key to keep in mind about resolutions is that they are temporary. They are supposed to be completed by the end of that year. Some people love that and others don’t.

What are goals? According to Dictionary.Reference.com,

A goal is the result or achievement toward which effort is directed; aim; end.

Goals are more flexible. Goals can be short-term or long-term, or a mix of both. Several friends I talked to about this prefer to set goals over resolutions. Goals can be set at any time and they don’t need to have a specific end date (unless you want to) like resolutions where you HAVE TO complete it within that year.

So which is it for you?

Resolutions? Goals? Both? Neither?

Regardless on whether you do goals, resolutions, both, or neither, here are some good tips on how to set yourself up for success in this endeavor:

1. Keep your goals/resolutions list to 3-5 items only. Long lists will overwhelm you and discourage you when you don’t see reaching your goal getting closer. I used to go crazy writing lists of 10-20 items each year. It was hard to focus on one or two at a time when the list was so long.

2. Make sure that your goals/resolutions are realistic. Saying “I will lose 150 lbs this year” might be a necessary goal/resolution, but is is reasonable? A better way to set a resolution like that would be “I will lose 5-7 lbs per month.” See the difference? I remember writing resolutions like “I will read 30 books this year.” I know that it might not sound like a lot to many, but when you consider that I am a mom and I homeschool, maintain the household, do extracurriculars and so many other things, I am happy if I get to read 2 pages each night!

3. Goals/Resolutions must be specific. Writing something like “I will eat better” might not cut it. What does it mean to eat better? Be specific. For you, it may be different than for someone else, and that is the beautiful thing about goals/resolutions: they are custom-made. A better way to word it would be “I will stay away from sugary drinks” or “I will eat pasta once a week instead of 3-4 times a week.”

4. Make your goals/resolutions attainable. For new homeschooling moms, you might set a goal/resolution to homeschool a full day for an entire week once a month. But that may not be attainable for some time. Does that mean you failed? No! That means that you are working towards something greater. Keep your eye on the prize and be happy when you set your goal to “homeschool for 30 minutes per day this week” and then change that goal to 45 minutes then 60 and so on until you reach your bigger goal. Sometimes, baby steps are the best way to go.

5. Be flexible! I cannot stress this enough. One year, I got a guitar so I could play songs for my children. Since I had already learned to play the guitar and just needed to brush up, I figured it would take me a couple of nap times to get the ball rolling and be playing like before. Turns out, guitars are loud and I couldn’t play during nap time because it would wake the littles up. Then I couldn’t practice while they were around because we had 3-5 hands strumming instead of just one. I realized that my goal/resoultion wasn’t going to go like I had planned. Was that the end of the world? No! I simply realized that I needed to be flexible and creative. Suggestions still accepted (lol).

In conclusion, whatever you decide to do this year, I want you to take this information into account and give it some thought. Are you better at organizing your thoughts and having goals/resolutions or are you better at winging it and somehow it still works out? Share your thoughts! We would love to hear them out.