Home / Homeschool / Homeschool Co-op / Wrapping Up the First Week! :D
It was fun learning today. Today was Science and Culture day! We had Circle Time (I know, I still have to list all of the stuff we do during this time. I’ll do it another time because it is a lot of great stuff), we sang and danced, we had Bible class, did a little bit of handwriting, and we reviewed Chinese and Spanish, too.

After that, we had a snack and then got ready for Culture (Geography) class.  Today, K learned about Land, Sea, and Air. We talked about these three concepts and then made a craft with the animals that live in each of these places.  He did really well.  Then we did the same, but instead of animals, it was modes of transportation.  It was really fun for him, since he loves cars, trains, airplanes, and boats.

I gave him a little break in between classes, so I let him practice his cutting skills.  I gave him a magazine.  He especially liked cutting the boys in superhero costumes.  He’s getting better at holding the scissors and cutting. 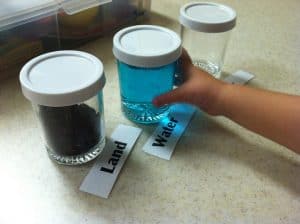 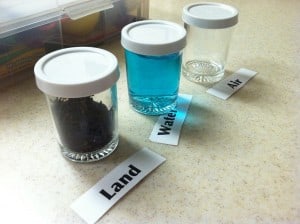 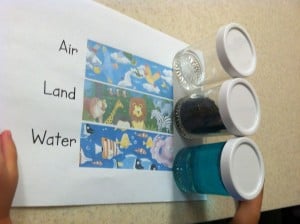 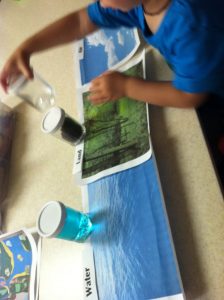 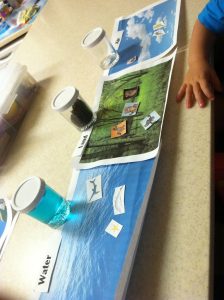 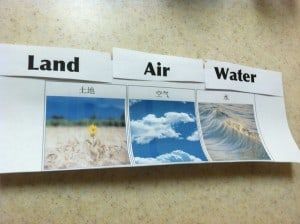 In Science class, he learned about Living and Non-living Things.  We talked about how living things breathe (need air), get hungry (need food), get thirsty (need water), and need a home.  Then we made a craft that we will briefly revisit weekly until he grasps the concept completely. 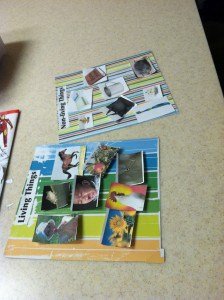 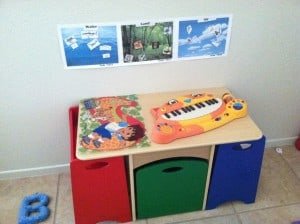 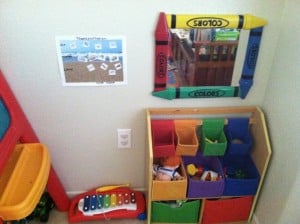