These responses are called “adaptations.”

Animals in Winter have very unique behaviors and habits.

Some hibernate and some migrate.

Take a look at the three kinds of adaptations and a list of animals that adapt in winter.

How an animal finds food is just one type of adaptation.

Each characteristic and behavior of an animal is a different form of adaptation.

There are three main types of winter adaptations:

A structural adaptation is a change to the animal itself during the winter.

This could mean growing a thicker coat to protect against winter chill, or changing the color of an animal’s coat during the winter to match the snow so it doesn’t stand out as much to predators.

Behavioral adaptation is a behavior change that an animal adapts to the changes in the temperature.

Animals that don’t hibernate are far more likely to have behavioral adaptations.

During migration, animals modify their behavior to travel to a warmer location during the winter.

Hibernation is a cross-adaptation, using elements of both structural adaptation (using less energy) and behavior adaptation (eating more food in the fall to prepare for winter).

Some species of animals and insects develop adaptations in response to their habitat.

Some species of rabbits change fur color each winter to better disguise their movements in a white atmosphere.

A famous habitat adaptation in recent history is the adaptation of the English peppered moth.

At the beginning of the industrial revolution the moth was a light cream color with light grey spots.

Over the next few decades, the moths adapted darker, soot-colored wings to blend in with the smog in large cities.

Animals that Adapt in Winter

Read and find out more about how animals stay active, find and store extra food, how they get ready for Winter and how animals survive. 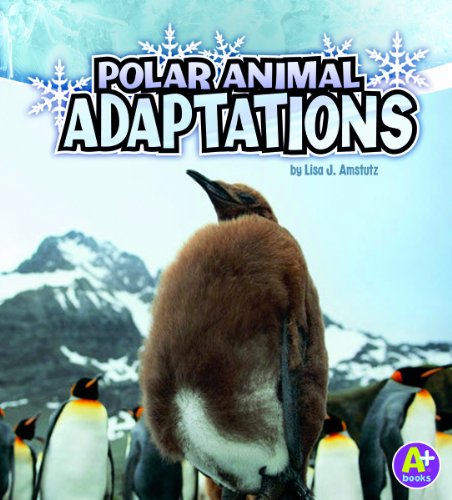 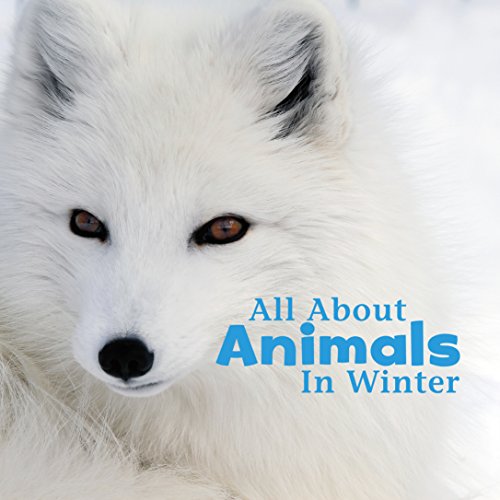 All About Animals in Winter (Celebrate Winter) 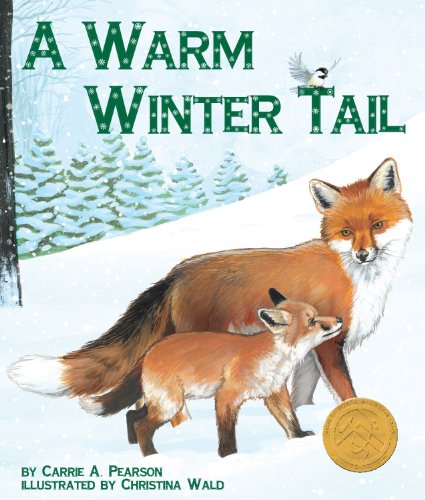 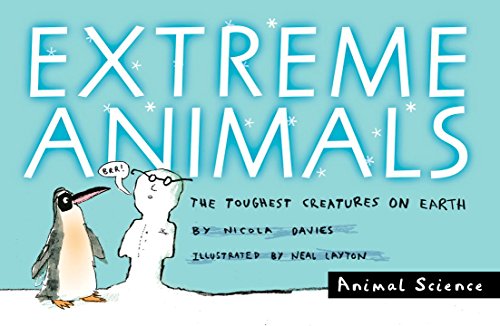 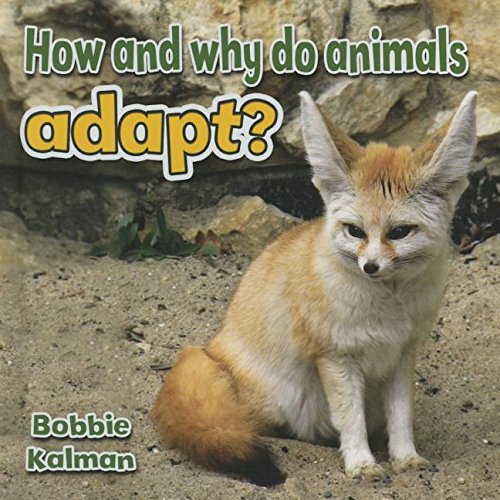 How and Why Do Animals Adapt? (All about 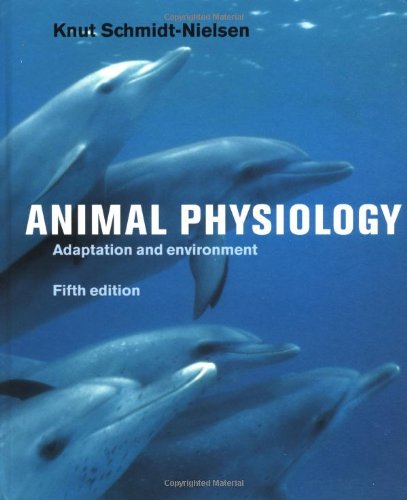 Many birds migrate south to survive the winter.

Many large animals hibernate or build dens to stay warm.

Some species completely alter their coloring to remain disguised in snowy weather to keep themselves from getting eaten in the cold Winter months.

These adaptations keep animals alive through the winter and help the species survive from year to year.

Would you like to get the entire set at an amazing price? Come take a look!

Thank you for visiting our Animals in Winter: What is Adaptation? post!

You might love our awesome series! Check it out!

Animals in Winter Unit: What is Hibernation?

23 Printable Pictures of Animals that Hibernate

Animal Migration in Winter ~ What is Migration?

16 Printable Pictures of Animals that Migrate

17 Printable Pictures of Animals that Adapt in Winter