Home / Homeschool / Parenting / Mommy Wars: When They Start to Affect Your Children

A couple of days ago, a friend called me about something that got me thinking (a lot): The World-Famous Mommy Wars. She was distraught that her son’s best friend hadn’t invited him to his 7th birthday party. They had no issues, no problems, no “bad blood.”

She said, “The worst part is, Tanya, that they didn’t invite him because of ME.” What?! Can one mother’s dislike of another mother carry her to a place where their children will be affected? 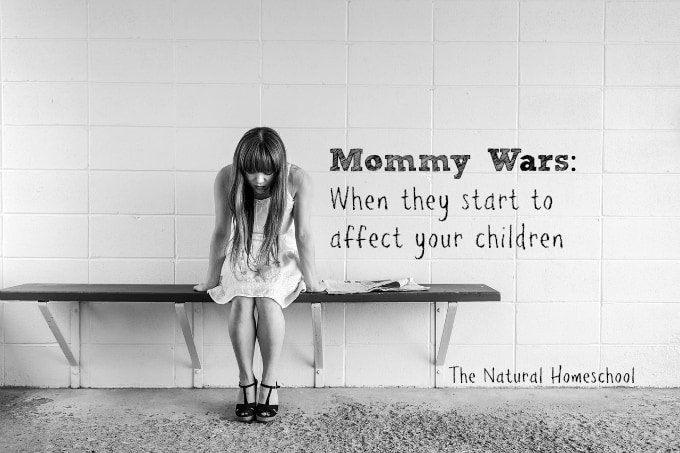 Apparently, it happens more often than we think. Parents of younger children still have control over who gets invited to their children’s birthday parties and such. Ok, I understand when they don’t want a parents at their child’s birthday party when they are known to be abusive or drunkards or to use foul language in front of children.

Volatile people may or may not show up in a less presentable manner and why take the risk, right? Those situations can be vey difficult because you have the choice of taking the risk and hope for the best or you can invite the child but make it clear that the parent is not to attend or simply not invite them at all.

I want to point out that my friend is not in that category. She is a beautiful, successful and very strong woman. She is helpful and nice and is always lovingly willing to help others without expecting anything in return. 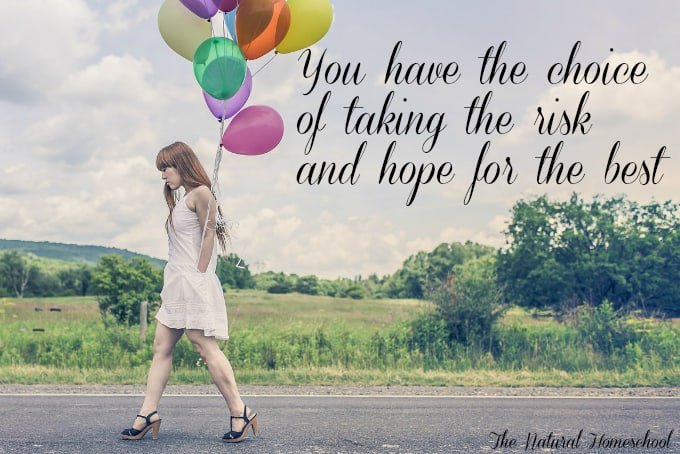 So why would this Mom decide to not invite their family? I was so perplexed. I asked my friend a few questions… questions like, “Did something happen between the two of you? Was there a disagreement? Did the boys get into trouble or are they being a bad influence to each other?”

She answered “no” to all my questions. I was more dumbfounded. I had no idea what to tell her. She then mentioned that this mom tended to be very critical of others and can easily find a way to put others down (probably to feel better about herself).

Aha! That is probably it! We are not 100% sure that this is the reason she decided to not invite her son’s best friend to the birthday party, but boy, it sure does sound familiar to me! Does it sound familiar at all to you? 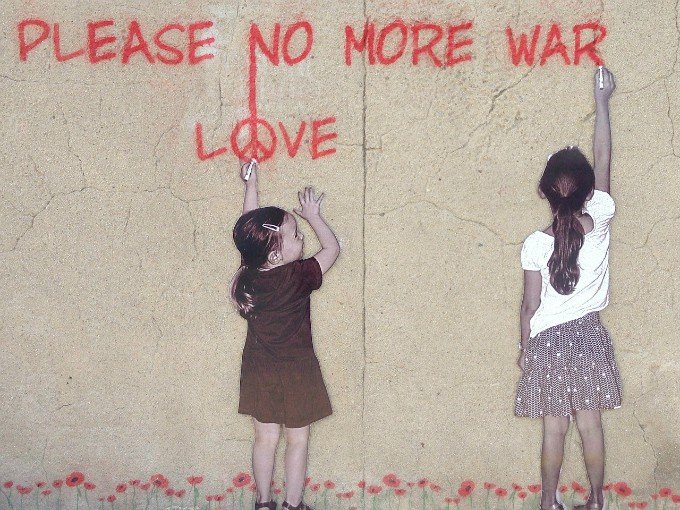 The Mommy Wars…ugh…I dislike them through and through. There is nothing good that comes out of them. Just hurt and ill-will. When Moms feel insecure enough to not include another Mom that might be better than them in some ways, well, it will begin to affect their children, too.

My friend’s son was broken-hearted that he didn’t get to go. He is 6 (almost 7) and he doesn’t understand what happened and what HE did wrong. He did nothing wrong. Is that really necessary? Can she really not live with herself if someone better or more successful or more beautiful than her is present?

I have three simple words for her: “Get. Over. Yourself.” Please, let’s think about peace and harmony and about making our children happy on their special day. I am sure her son missed his best friend at his birthday party.

Can you imagine how petty it would sound if his Mom told him that his best friend wasn’t invited “because I don’t like that his Mom is better than me?” Come on. Let’s grow up and show that we are civilized. We can hold our own, can’t we? 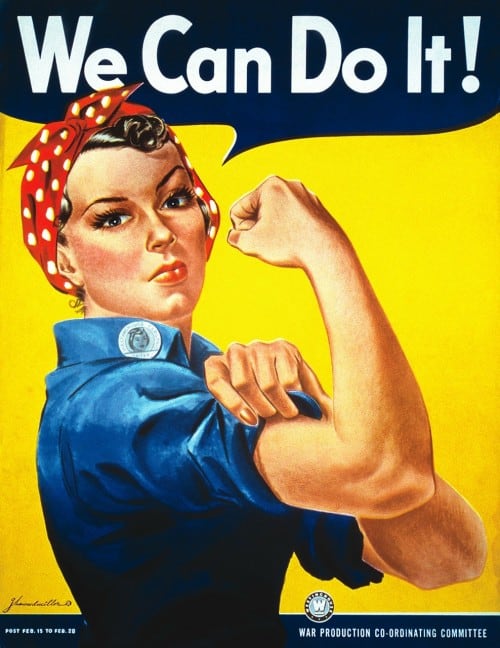 She considered asking the Mom if she could just drop the son off and she would pick him up a couple of hours later, but how could she even feel ok leaving her son in the care of someone that can be so juvenile about this situation?

Not everyone will agree with me, but I know that there are many circumstances when this rule would be perfectly acceptable…this isn’t one of them. When I talk about an immature “I don’t like you, so I don’t care if our children suffer” attitude.

We are to be an example to our children of what it is to love and accept and get along with others (whether they are better off or worse off than us). Can we try hard to be a good example and put others before ourselves? 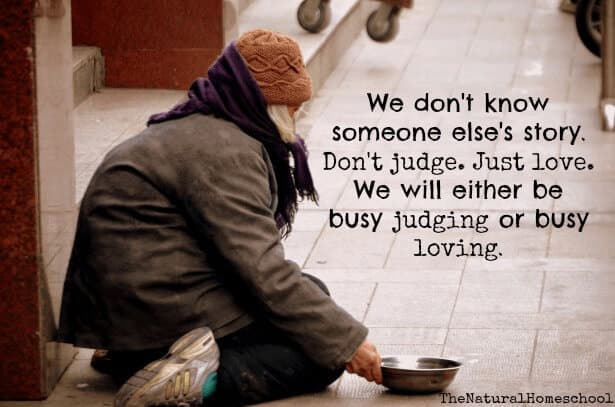 Previous Post: « Combining Classical & Montessori Education to Teach Print
Next Post: Home Is Where the School Is: Understanding Home-Schooling in the United States »