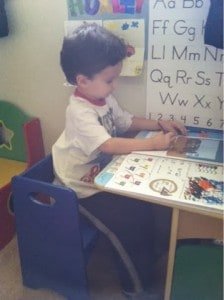 This is a very sweet picture. I took it at my church’s Bible Study for women. It is such a blessing to me! 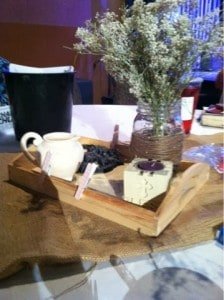 Classical Conversations Review
K loves everything that has to do with Classical Conversations, but he especially seems to love Math and Latin. A boy after my own heart. 🙂
– Timeline: From Creation until the birth of Jesus the Messiah
– History: 10 Commandments, Rome, 7 Wonders of the Ancient World, Greek and Roman gods, etc.
– Math: Skip counting from the 1s to the 10s.
– English Grammar: Learn what a preposition is and memorize all prepositions.
– Latin: Noun Cases, First, Second and Third Declensions.
– Geography: Fertile Crescent, Hittite Empire, Assyrian Empire, Hebrew Empire, Babylonian Empire, etc.
– Science: The classifications of living things, the 5 kingdoms of living things, parts of an animal cell, parts of a plant cell, etc.
A.C.E. (Accelerated Christian Education) 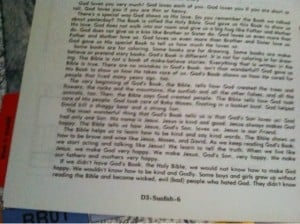 In the picture above, I was tracing numbers with my finger on his back and he would tell me what the number was. It was fun. Then he was tracing the numbers on my back.

Fun and Games
My grandfather turned 88 that week and this is a picture of them celebrating. On the picture next to it, you see hubby and K playing with the wii.

This is the organic black tea I use to brew our kombucha tea at home.
My dear friend made these chairs for my children out of PVC pipes and fabric scraps. Love them so much! 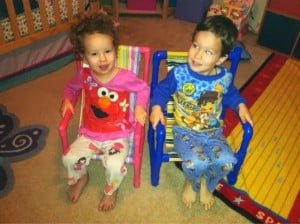 This is the mei tai baby carrier that I made out of hubby’s old fatigues. It was used with both our children and it was one of my favorite carriers I owned (and I owned a lot). Well, time goes by and as I was getting rid of other baby items, I was wondering what to do with it or how how much to sell it for, especially because it has sentimental value to us. I posted the question on my fb blog page and the general consensus was to keep it. So I did! It doesn’t really take up that much space and I think maybe one day one of them would be interested in using it with their babies. 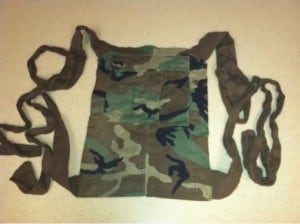 In Ballet, we rehearsed our two classical ballet songs and started on the contemporary song. They are doing great.

In gym, they  had cards with different yoga positions and the children loved to try them out. 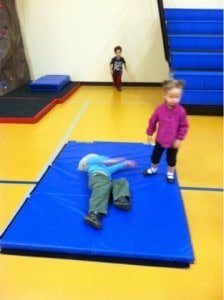 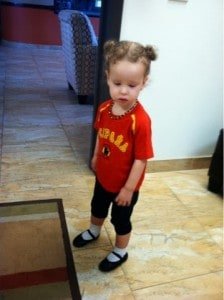