We are continuing our unit on Simple Machines! This time, we are focusing specifically on Simple Machine Science Projects: Pulleys!  That’s right! We used our own pulley to learn the different ways in which a pulley can help us make work easier. Come see! 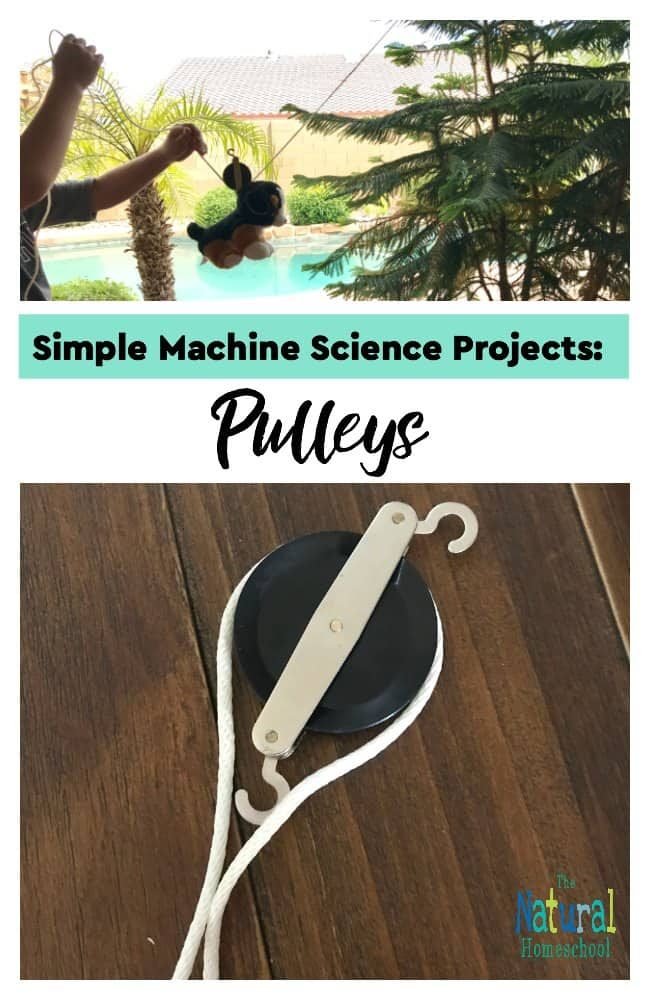 A pulley is a simple machine that uses a wheel, an axle and a chain or rope. A pulley makes work easier because it helps lifting or moving objects with less effort. Making simple machines isn’t hard at all. All we needed was a wheel and axle, a hook and a rope. 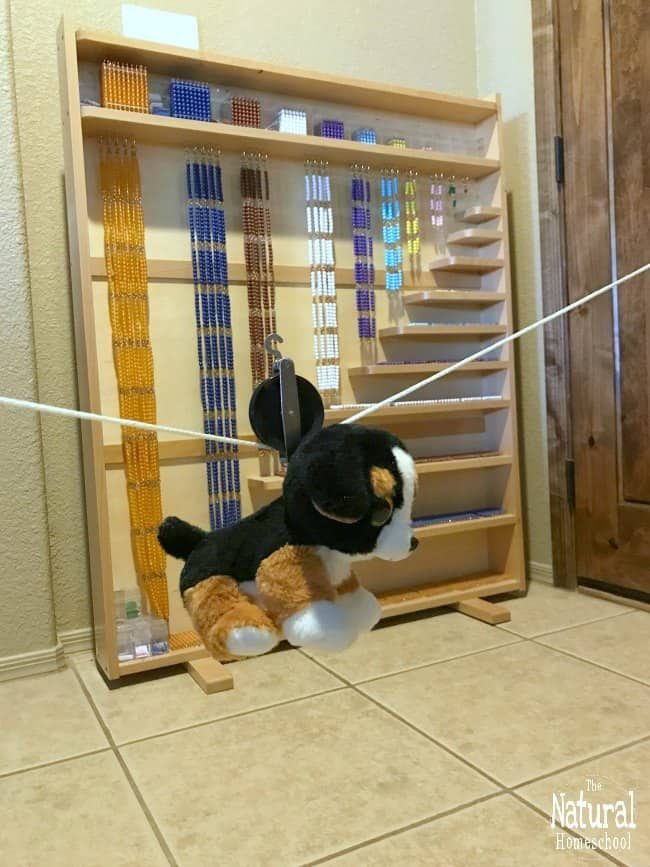 This simple machine is a pulley. We used it to make both the higher point and the horizontal ways of using the pulley. It was a lot of fun having the kids learn how to do it and then take over to try it themselves. We learned a lot and wanted to do more! 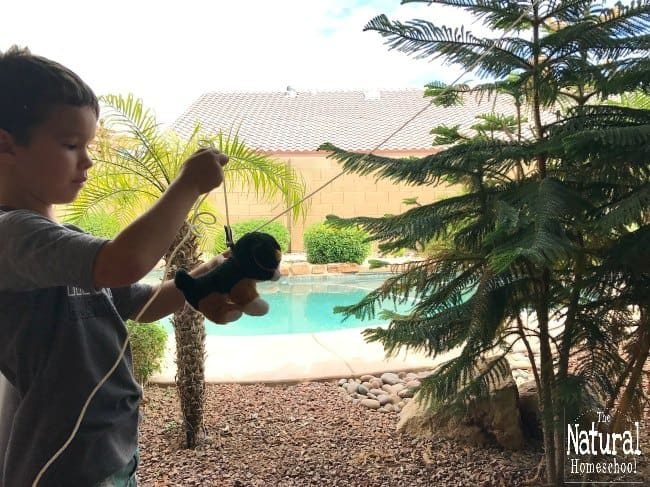 The pulley and rope that we used for these fun Science experiments came in our awesome Science curriculum. It is called Nancy Laron Science. We have been using it for a couple of years and we love every single lesson! It is very user-friendly for parents and very engaging for kids. We are currently doing Nancy Larson Science 2, which is the set that you see in the image below. 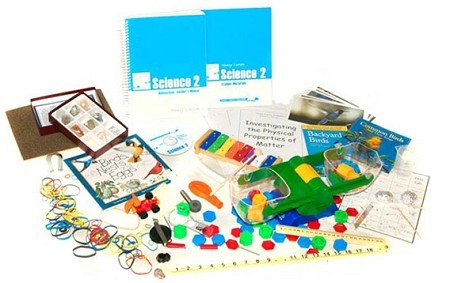 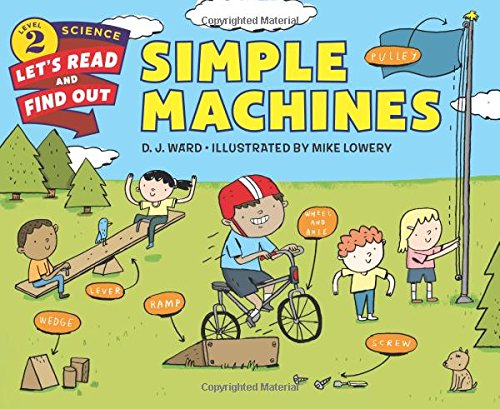 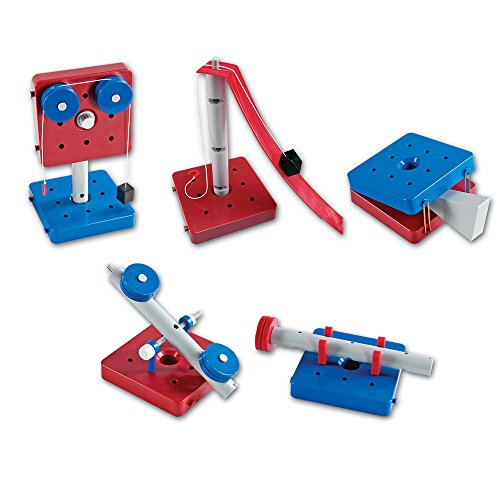 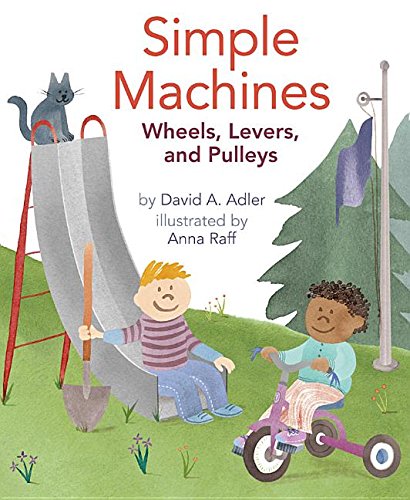 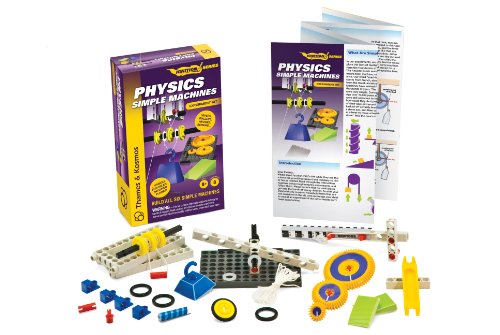 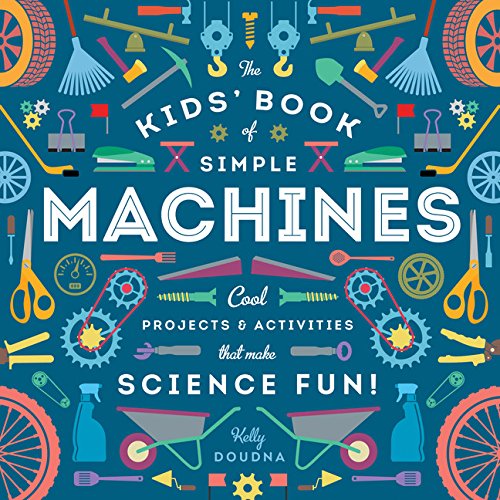 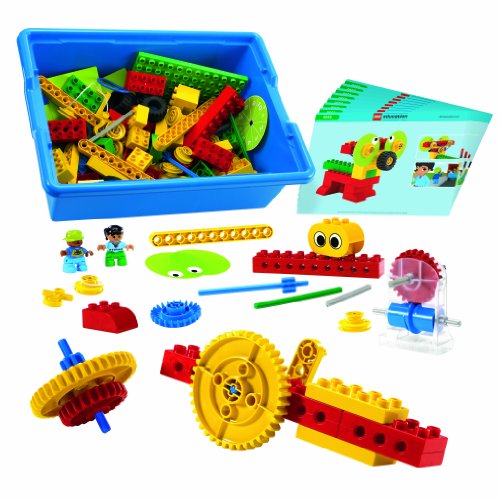 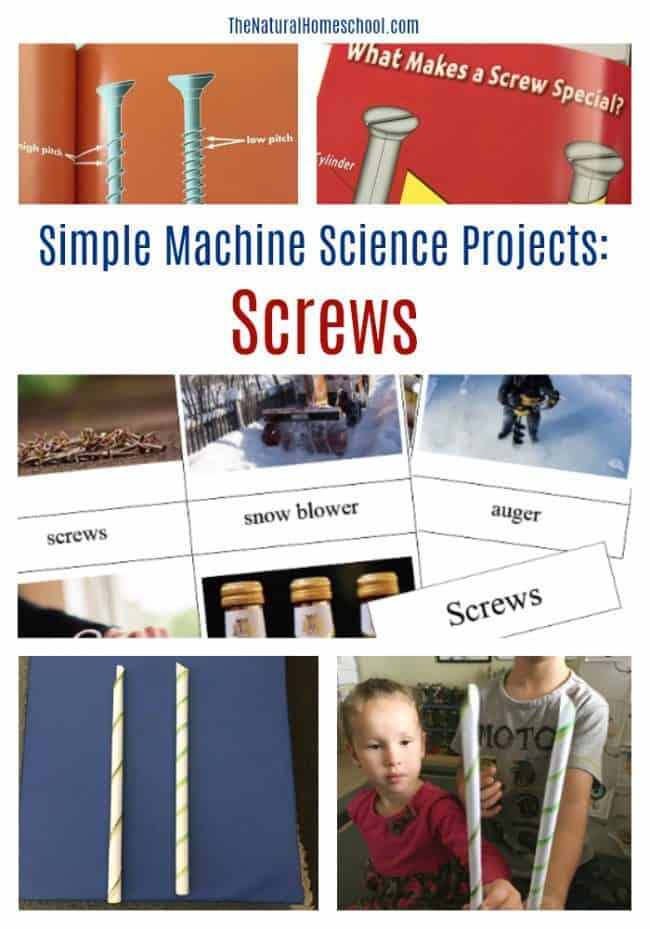 The Physics of the Inclined Plane for Kids 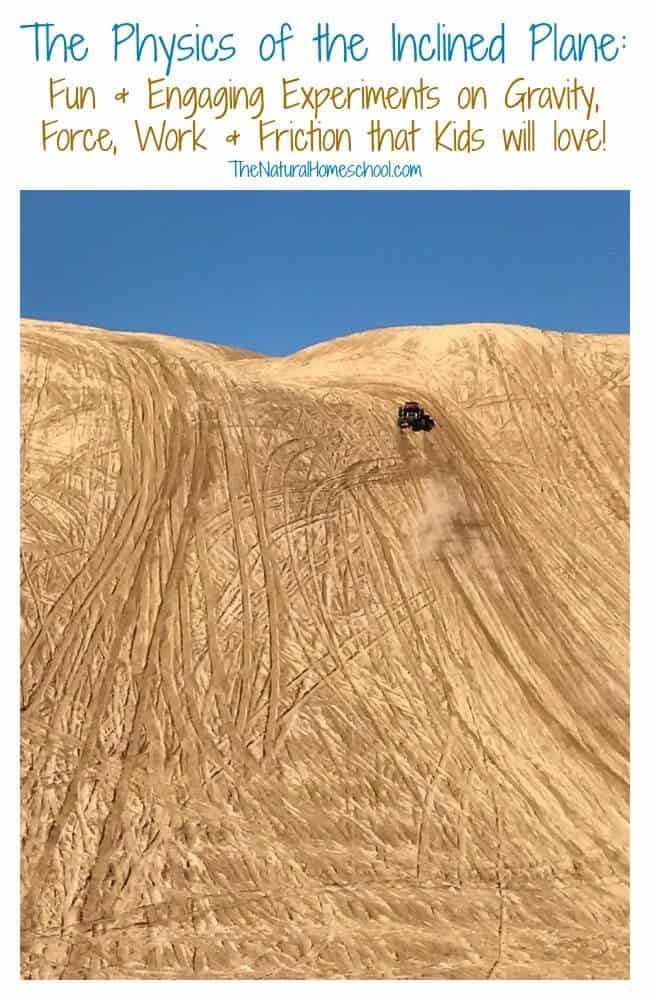 Characteristics of Rocks and Minerals 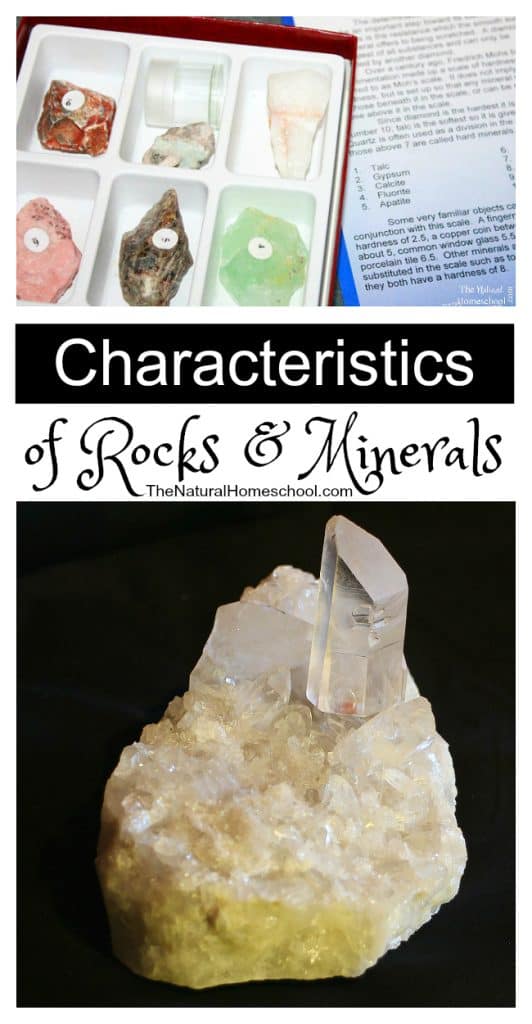 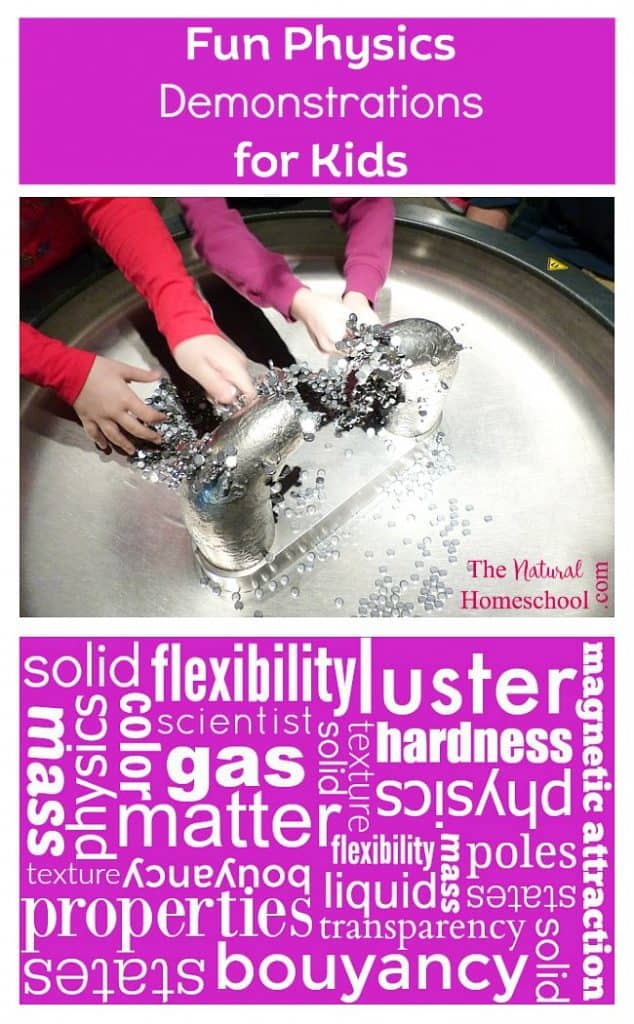