Take a tour of the USA history with a delicious dish just for kids! The great part is that they’ll be learning a bit about US history and the origins of Thanksgiving in the process.

My kids love learning about history in hands-on and engaging ways. They are particularly fond of making recipes that tie in history or geography. 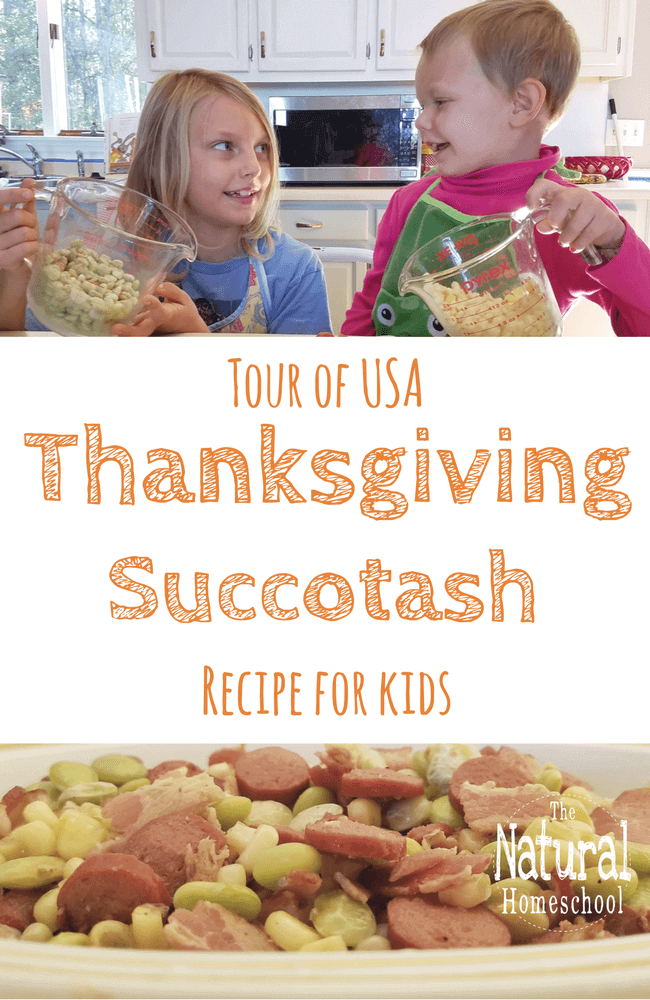 Eat Your U.S. History Homework: Recipes for Revolutionary Minds book is a that does just that. It is a history and recipe book all in one. When I first discovered it, I knew the children would adore it!

You can check out the fun the kids had making the Revolutionary Honey-Jumble cookies last time.

What did the children make this week? Thanksgiving Succotash! 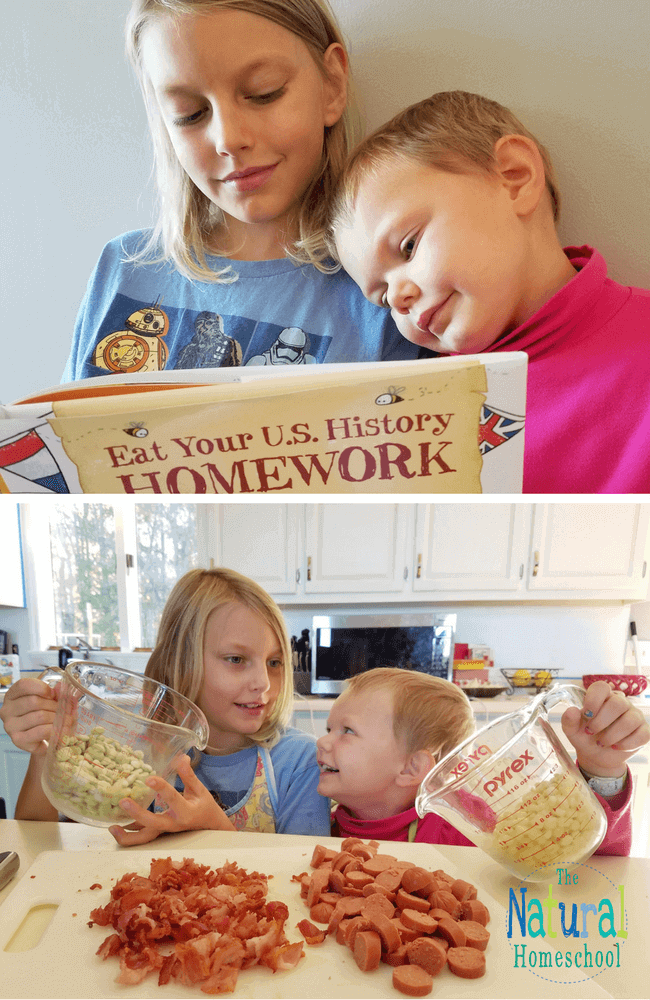 This was such a fun activity for the kids! Not only did they get to make a delicious dish, but they also learned some Thanksgiving facts in the process…

These were just some of the fun Thanksgiving facts that we learned while making Succotash! 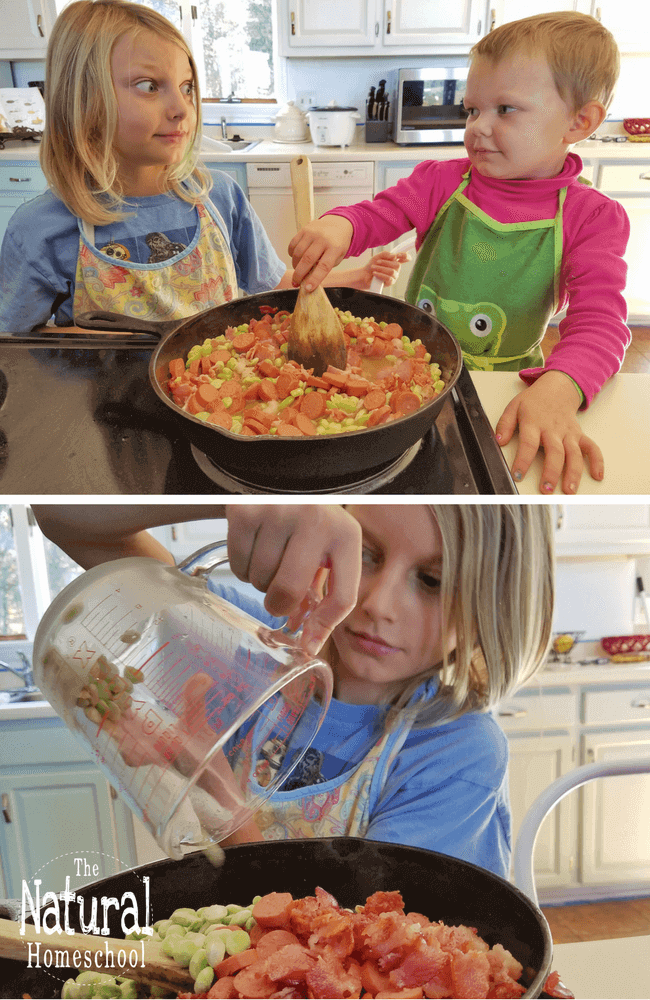 Eat Your U.S. History Homework: Recipes for Revolutionary Minds is a great way to bring American history to life. The Thanksgiving Succotash got two thumbs up from both kids.

What recipe do the children want to make next? 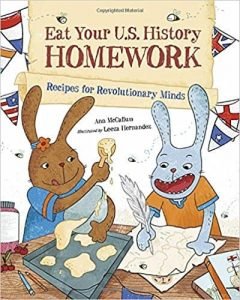 30+ of the Best Family Friendly Recipes