Is anyone out there a bigger fan than our family of SHARK WEEK? Probably not. Anyway, we did a thorough study of sharks and we had SO MUCH FUN! We have lessons, books, activities, a set of free printables and even a free game for you to play with your littles! You will all love it! Don’t forget to visit the links at the end of the post for more Shark Week ideas and printables! 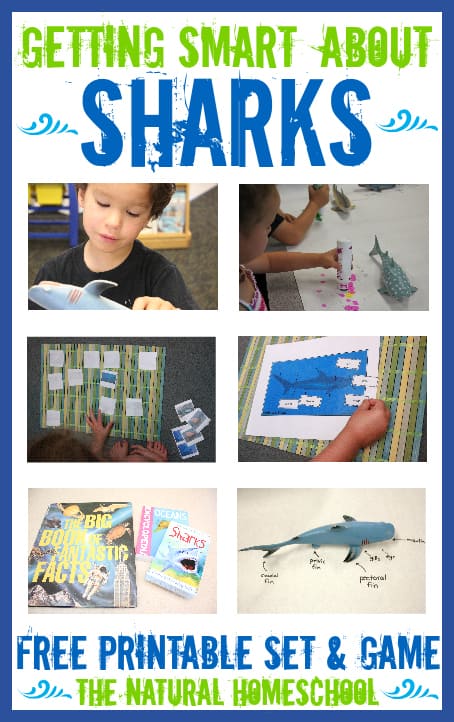 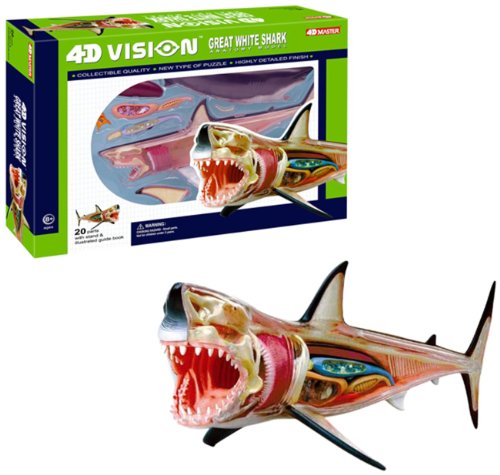 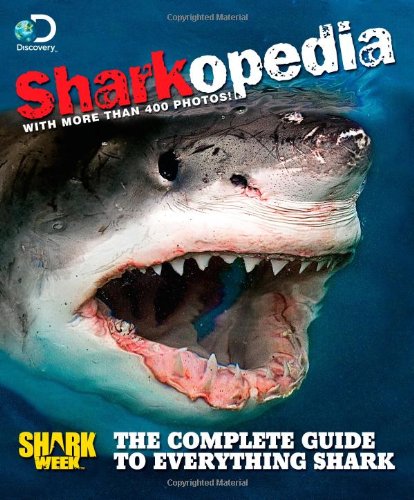 Discovery Channel Sharkopedia: The Complete Guide to Everything Shark 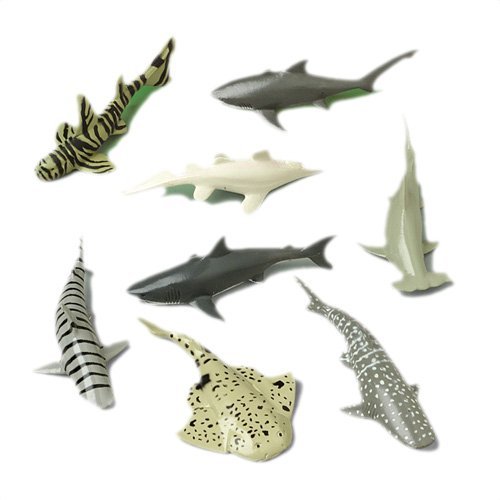 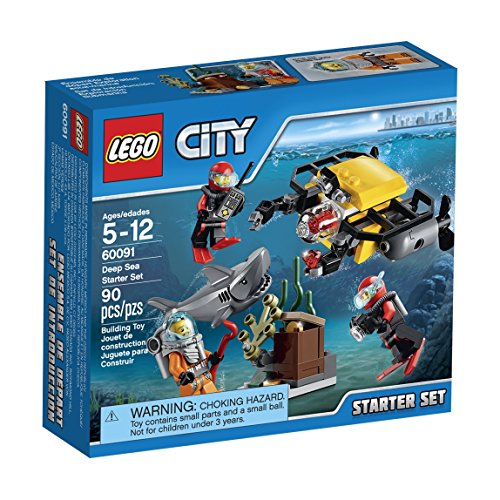 After we read all about sharks, we played a memory game. I am so excited to have made this for my children and it is now a free printable card game for you. You can get it at the end of this post. 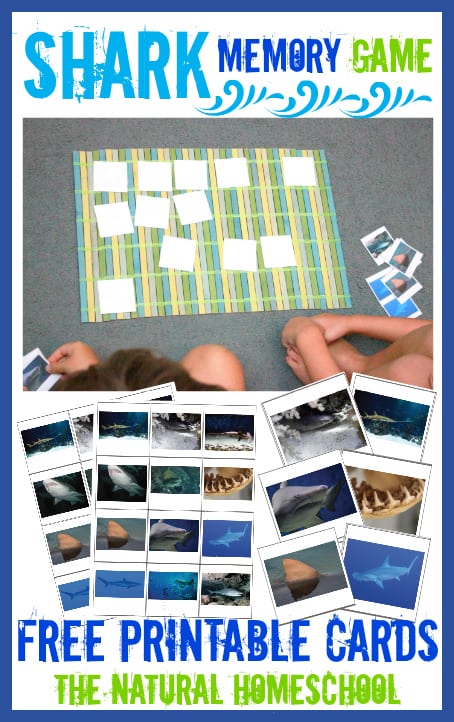 First, I downloaded and printed the set TWICE in color. After that, I laminated the two sheets with a thermal laminator. I cut the cards and we were ready to play!

We mixed up all the cards and placed them facedown on a mat. We then took turns turning over two cards at a time, trying to match the cards up. We played over and over. It was fun! 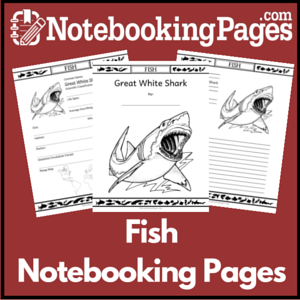 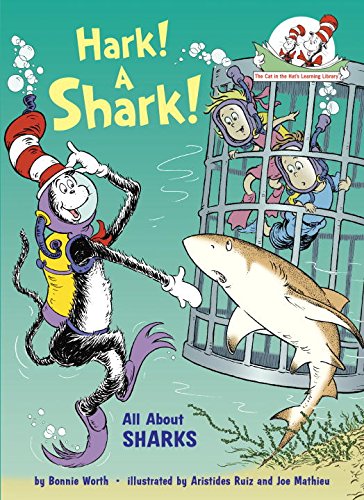 Hark! A Shark!: All About Sharks (Cat in the Hat’s 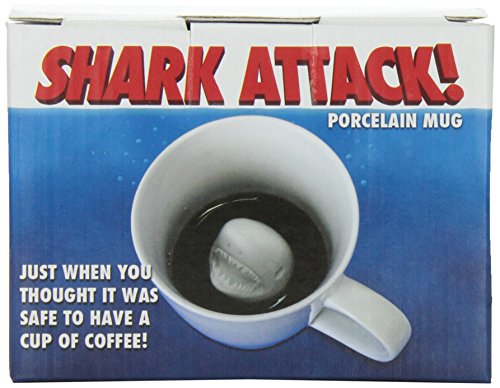 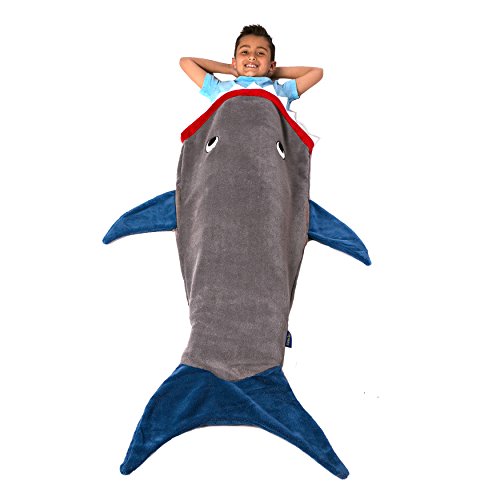 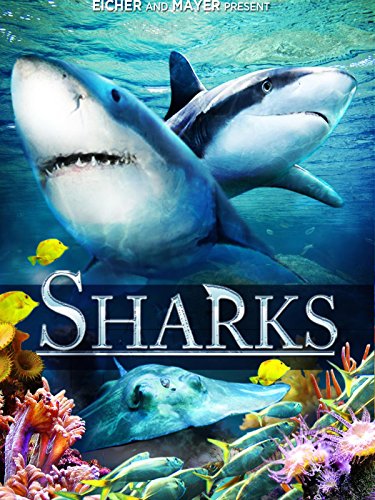 After that fun game, we traced giant shark replicas and made their shadows. We had a bull shark, a hammerhead shark, a tiger shark, a whale shark and a blue shark. 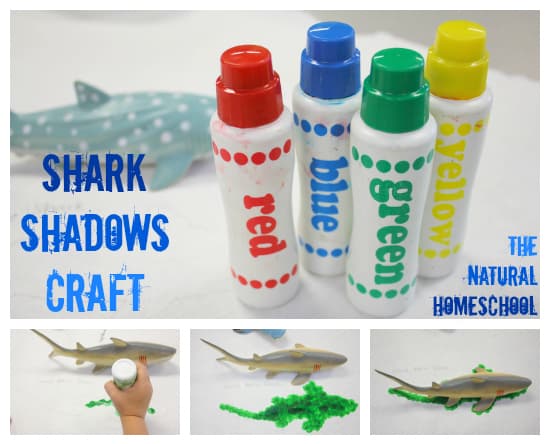 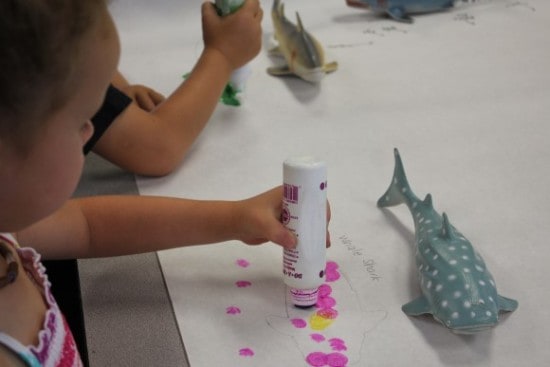 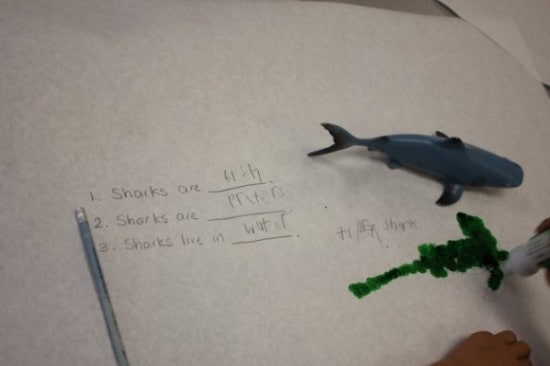 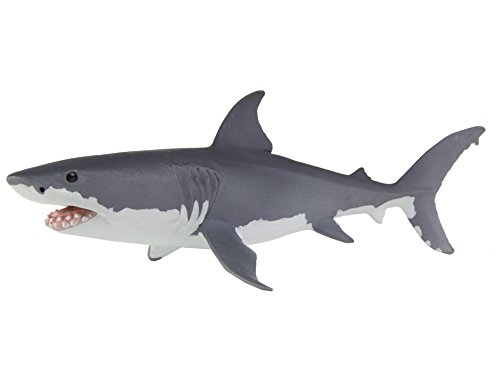 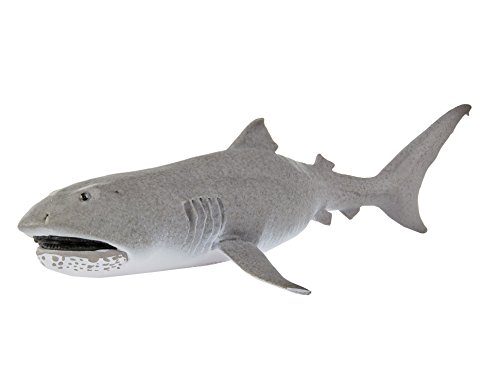 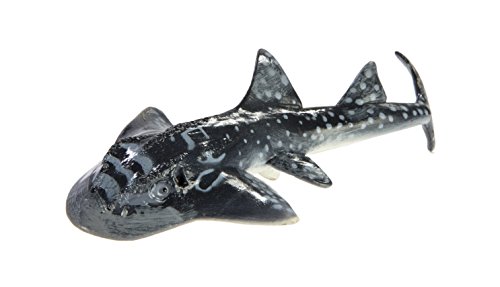 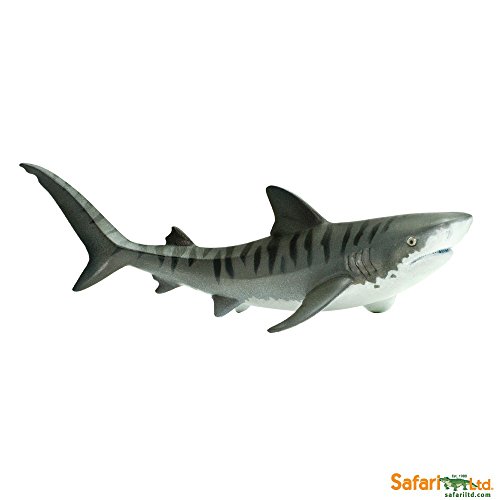 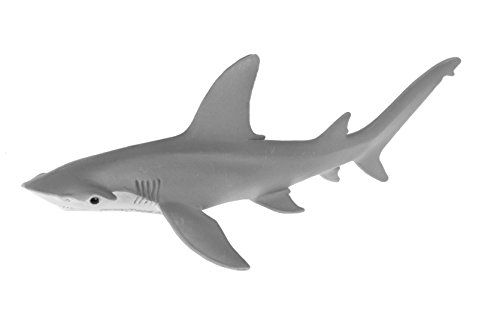 Parts of a Shark

This is the most detailed and meticulous activity we did. This lesson really brought it home. We learned the parts of the shark. We learned this in two ways and one of them is a free printable for you to grab before you are done reading this post. 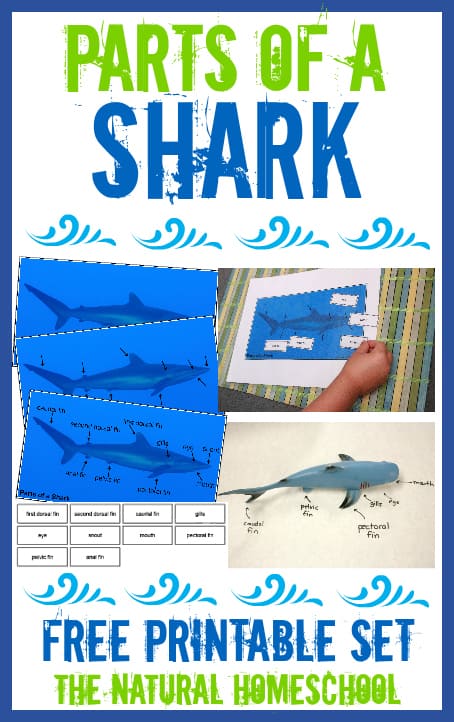 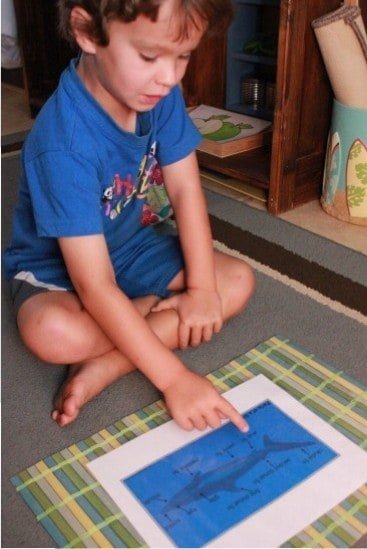 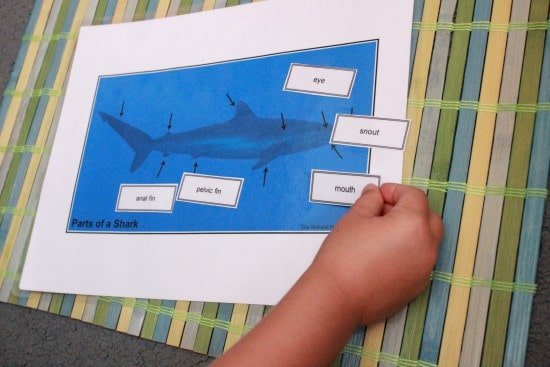 As the final “test,” he was able to label the parts of the shark using only the picture of the shark (the plain one with no names and no arrows). He was so excited to have no help labeling and he knew them all! 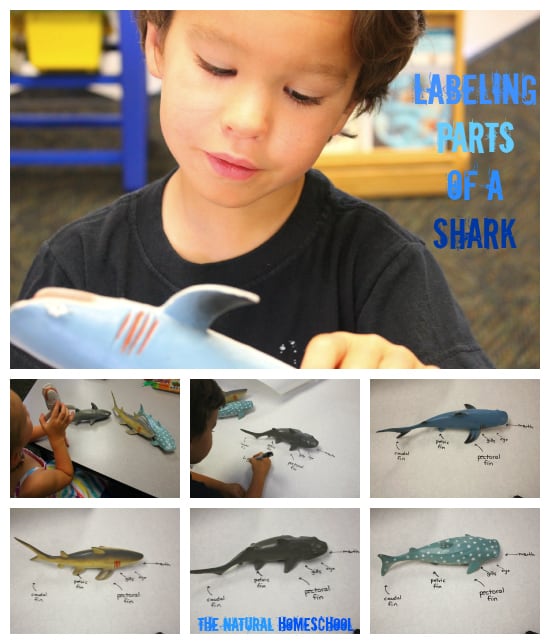 Getting Smart about Sharks (Free Printables)

Lastly, we grabbed the large shark replicas (bull shark, hammerhead shark, tiger shark, whale shark and blue shark) that we had used before and placed one on the white butcher paper. We realized that if we took one shark off the labeled paper and placed another one in its place, the same labels applied! Fantastic!

We hope you enjoyed all of the ideas and don’t forget to get your free printables.

Parts of a Shark Free Printable

Under the Sea Coloring Pages

Previous Post: « An Alternative to Netflix for your Homeschool
Next Post: The Life Stages of Human Beings Unit »