Making cootie catchers was so much fun growing up. It was such a “thing” to put together on your own and then play it with friends.

In this post, I will guide you through the process of making a cootie catcher tutorial or, as others call it, origami fortune tellers.

As you read through the instructions and watch the video, you will realize that the more you and your kids practice, the easier they will get.

I will point out some clues to remind you on how to fold the different pieces to make them work perfectly.

Here are the step by step setup instructions for putting together a cootie catcher. All you need is paper and scissors.

How to Play Cootie Catcher

There are several ways to play. Here’s one.

Here are some of our fun printable bundles that include cootie catchers:

Now, it’s your turn to make one! To get this free cootie catcher printable download, simply enter your name and email below and then check your inbox for the PDF file.

Save it for later use or print it right away! Enjoy! 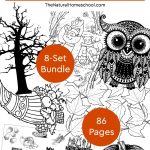 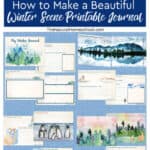 How to Make a Beautiful Winter Scene Printable Journal 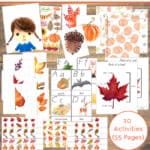 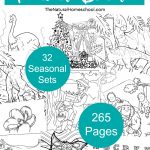 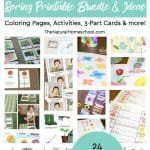 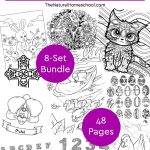 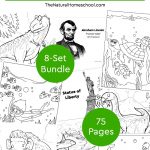 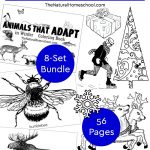