It is fun to learn all about the Oceans on a World map! After all, there are five world oceans and they cover a big part of the planet. In this post, we show you three ways we learned them in a way that kids enjoy it and the information actually sticks. 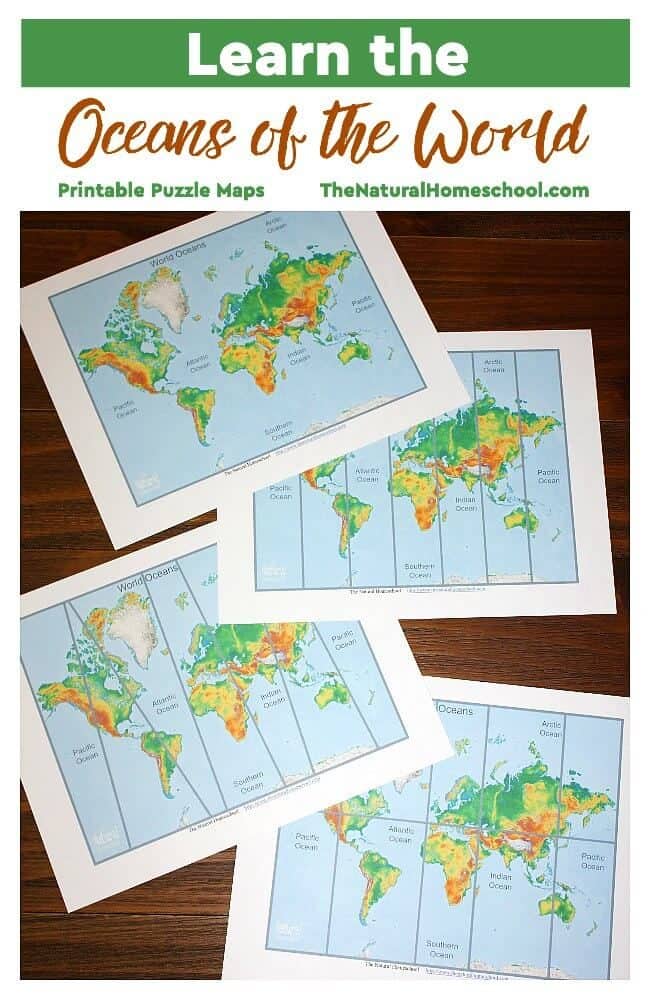 Learn All about the Oceans {World Map Puzzles}

There are 5 oceans in the world. But where are the five oceans of the world? We learned that with this lesson! The five oceans are: Pacific Ocean at both ends of the world map, Atlantic Ocean in the middle (between America and Europe/Africa), Indian Ocean between Africa and Australia, Arctic Ocean up north, by the North Pole and Southern Ocean by Antarctica.

This activity covers 3 levels of learning and each level has 3 stages, so we can be sure that the kids are learning and mastering the material. First, print the 4 maps in color on cardstock for durability. Cut the pieces for the 3 puzzle maps. Feel free to laminate the pieces for added lifetime to the puzzles. 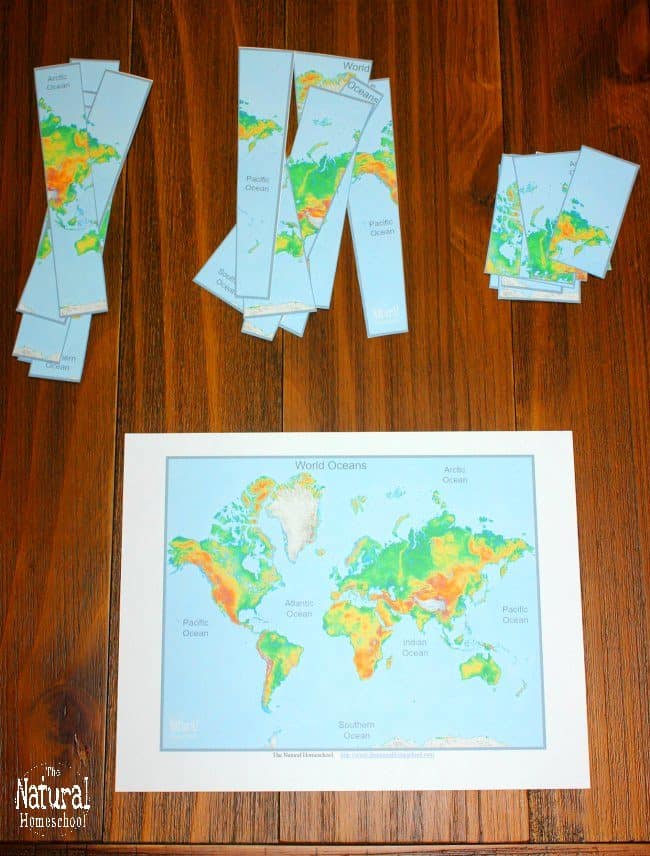 Learn all oceans of the world with this activity! Here’s how. The main labeled map is the control of error.

Use the control of error map again, but this time, place it about a foot away from the child, but still in front of the child. The child will now complete the same puzzle (with straight lines) but the child will look at the map and complete it below the map (no longer on top of it). See the second picture below.

This brings in eye-hand coordination and an added level of difficulty as well. Say the names of the five world oceans out loud and the child points to them and repeats after you.

In this stage, the child points at the five world oceans as she says them on her own. Be there to offer help, in case they get stuck. 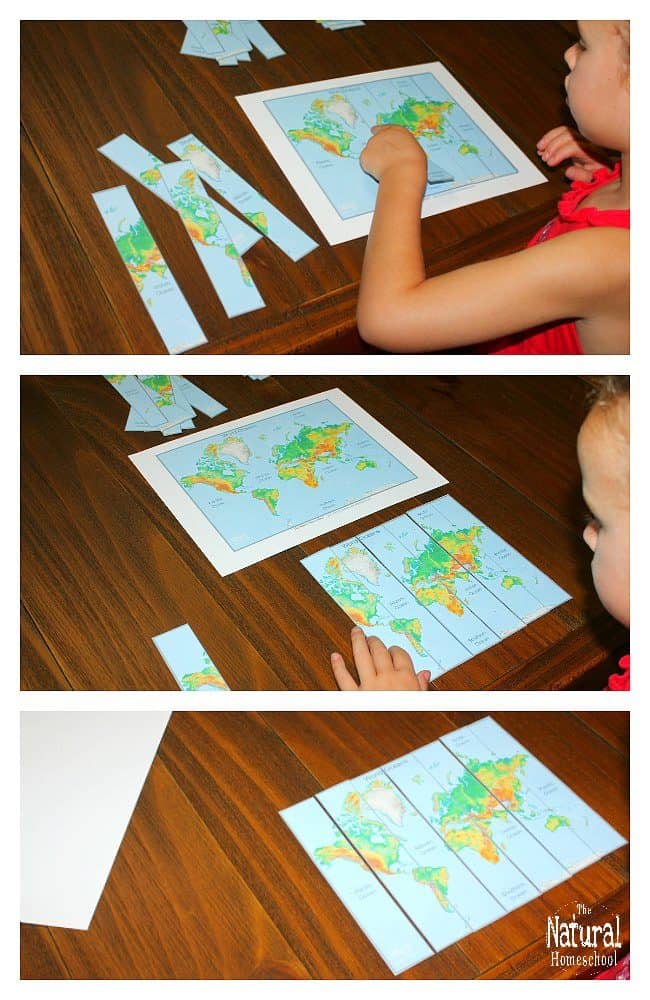 Since there are 3 puzzle maps, the 3 stages are repeated with all three puzzle maps. By the end, not only will your child be a pro at putting together puzzle maps, but their general idea on what the world looks like will now be familiar (perfect for then teaching the continents). But most importantly, they will know the names of the oceans of the world!

Oceans of the World Resources

Here are some great oceans world map materials to complement this lesson.

Oceans of the World Printables

Here is the printable list of the oceans of the world on these fun map and puzzle maps. To get this oceans world map puzzles freebie, enter your email below and check you email inbox. The PDF file will be there! 🙂 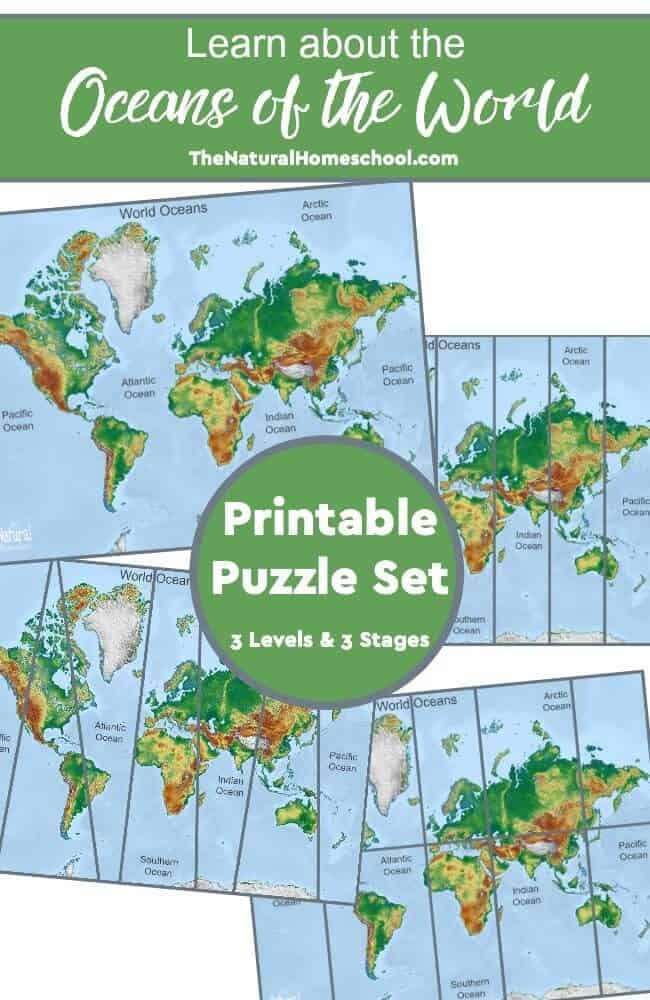 Thank you for visiting our Learn All about the Oceans {World Map Puzzles} post! 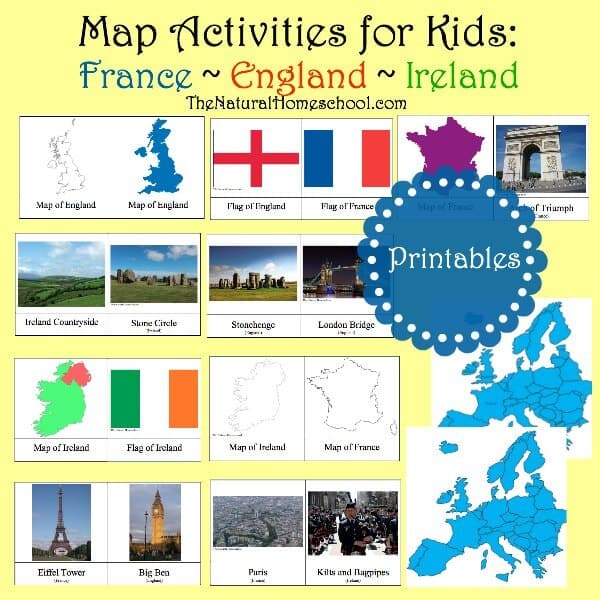 Insect books for Preschoolers that teach about maps, colors and sight words (Printables) 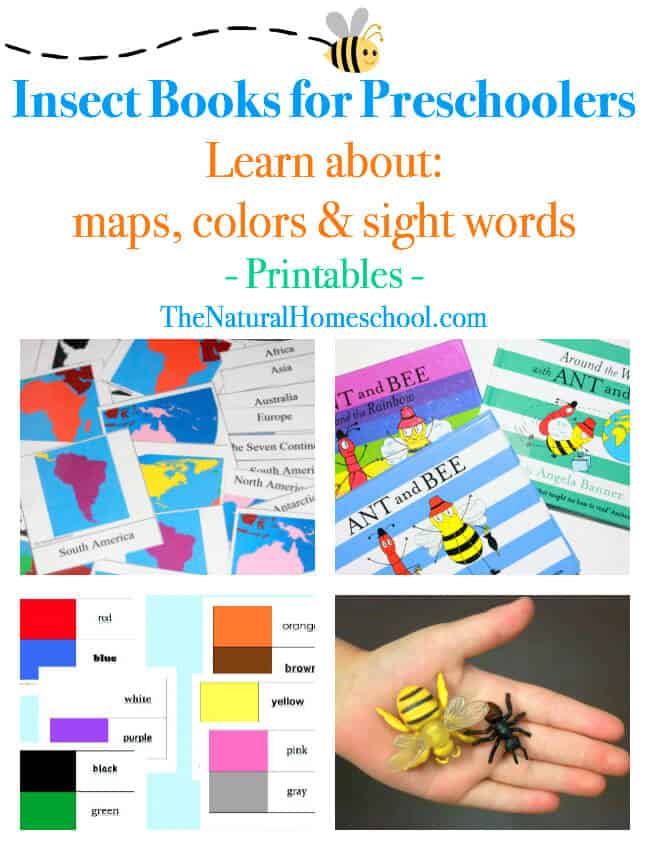 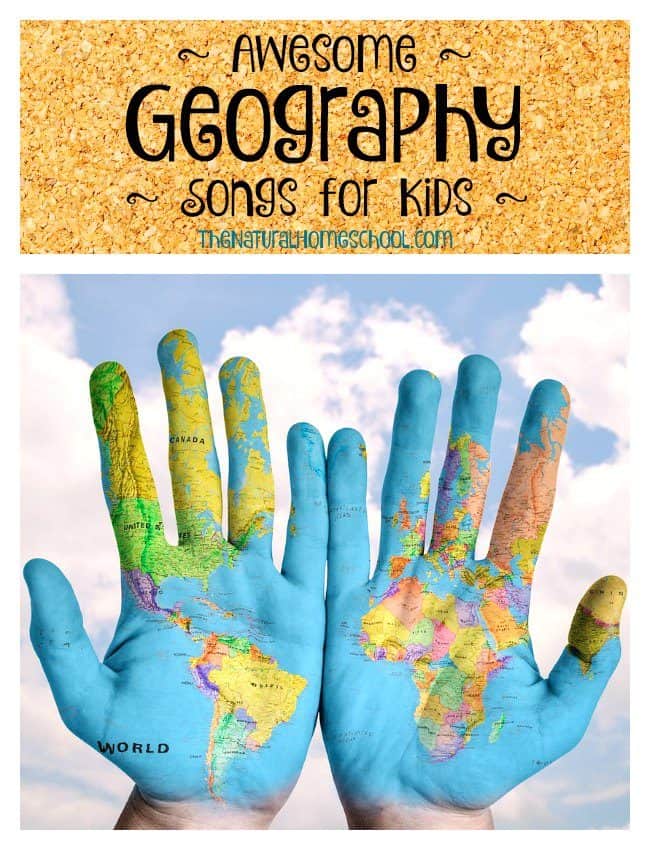 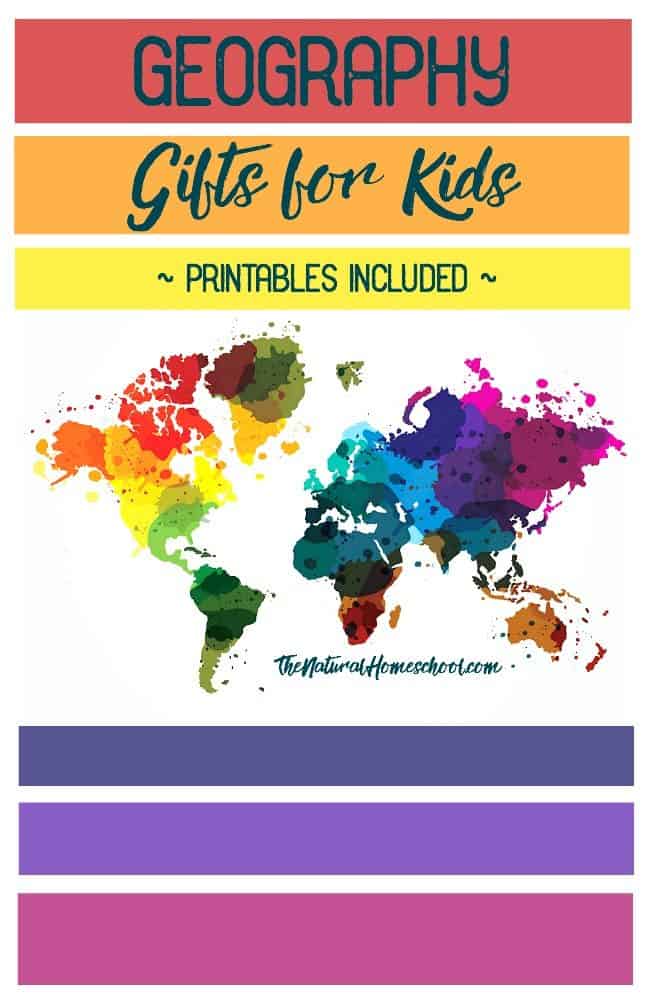 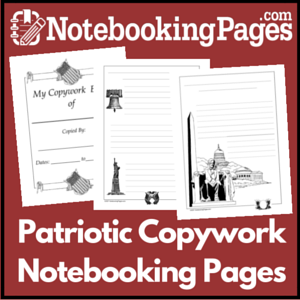