Home / Crafts & Activities / What does an Archaeologist Do?

Do your children love to pretend play

? Do they enjoy to be superheroes

or princesses or animals? What about community members

? It would be so much fun, especially if it ties in with a super duper awesome History and Archaeology lesson!

, it was a fantastic and unique one! Come and take a look at how awesome it was. Oh and don’t forget to grab your free printables as well. 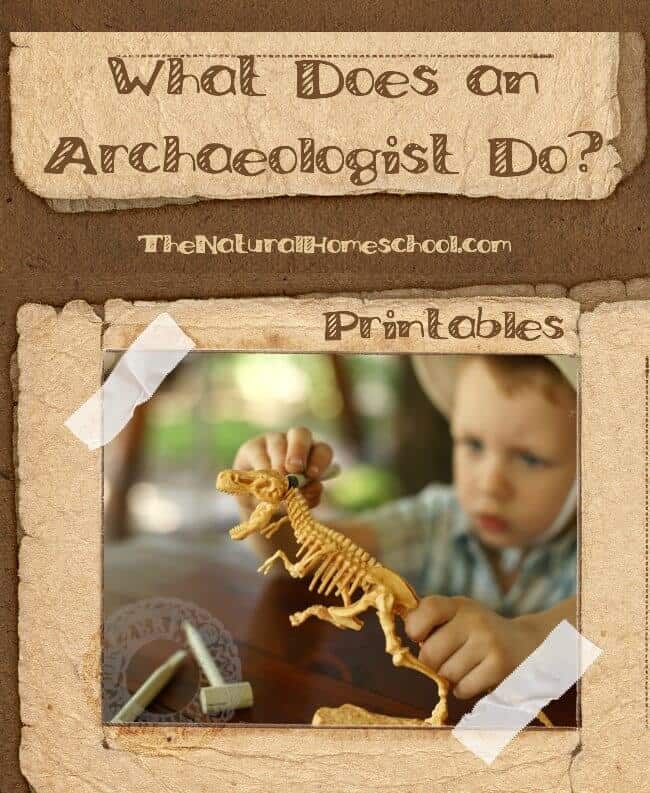 We used several books to learn about History and Archaeology. Take a look at the list below. 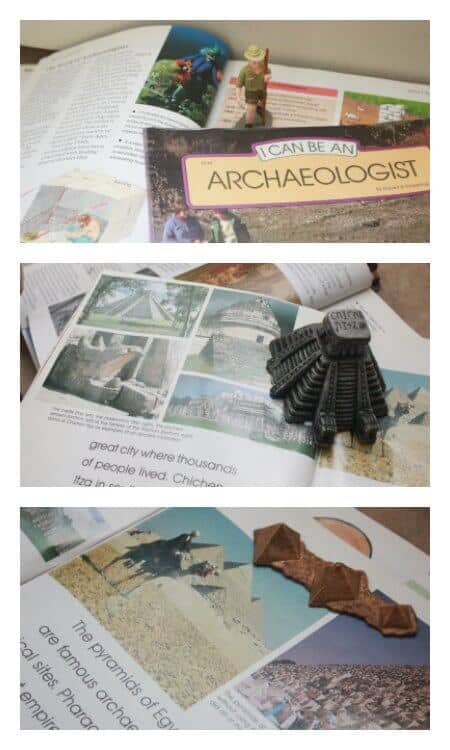 set and the Ancient Rome

set. They are fantastic and highly recommend them!

When it comes to History, we learned that 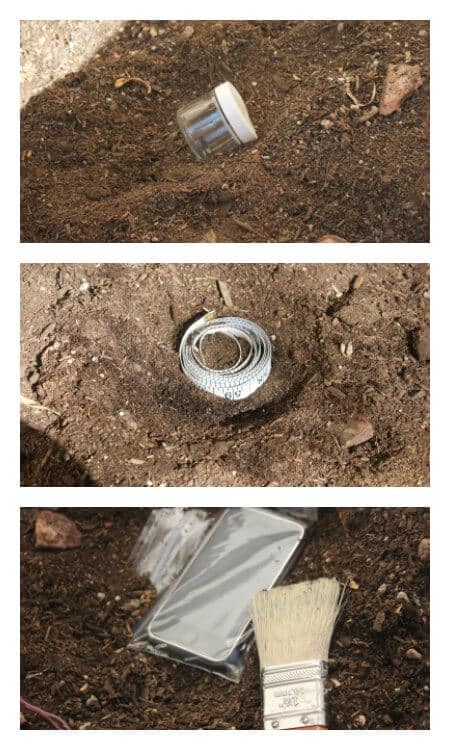 is the study of the story of humanity by the findings of objects used during different civilizations in History. 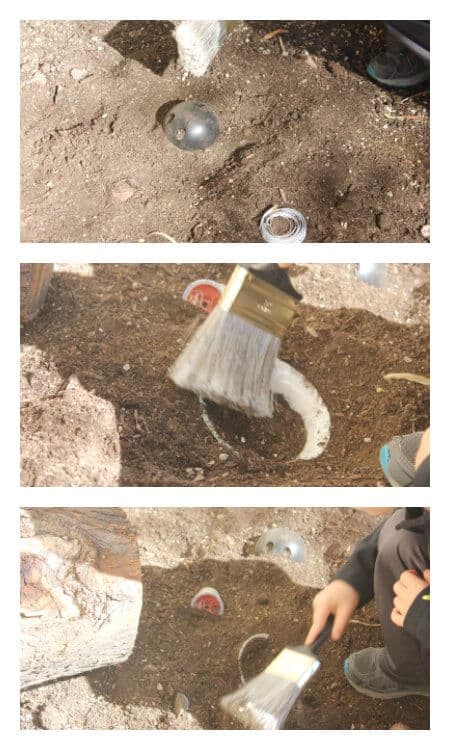 And that is exactly what we did! Take a look! I decided to pretend play with my children and say we are archaeologists from the future and that we are directing an archaeological dig, studying our current civilization.

I picked out five objects for each of my children from our current civilization, including a toy bowling ball, a measuring tape

, a ceramic bowl, a wooden spoon, an iPhone

and even a used Keurig cup

and buried them in the dirt before our lesson. They had no idea about it, which made it very fun.

to brush the dirt out of the way. We were very careful and slow to displace the dirt without displacing the objects. 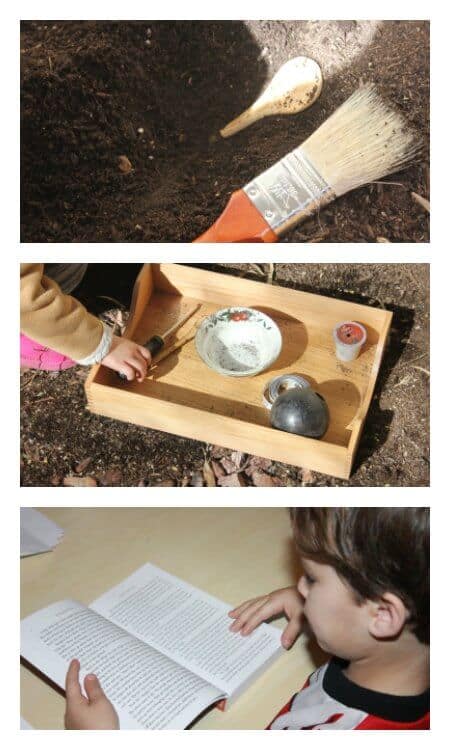 Once each child dug up their 5 artifacts, we drew a rough map of where they were all located on the dirt mound.

Mapping the artifacts is something archaeologists do before removing them from the dirt. We then placed them on a tray and dusted them off further.

We had so much fun talking like archaeologists. We would speculate about what the artifacts were and how they were used by this current civilization.

was a household weapon, the iPhone was a child’s toy (not too far fetched) and the Keurig cup was used to store some sort of black food item that looks disgusting (so not true). 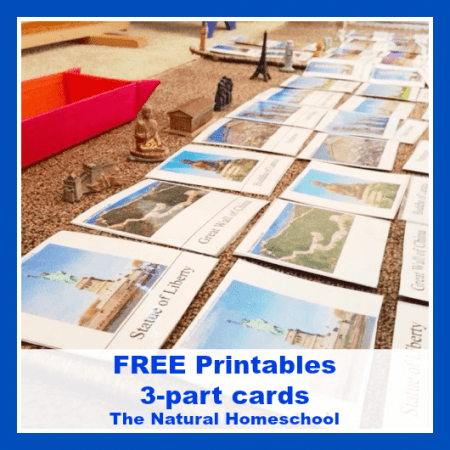 Lastly, we read the introductory chapter in the first book of the wonderful History curriculum we love

. This set also comes with a CD that narrates

the chapter. We enjoyed listening to it as we followed along with our book.

Reading this chapter totally brought it home and we enjoyed our archaeological dig and pretend play outside. What do you think? Is it easy enough to do this lesson for 45 minutes and at the same time, have fun and learn a lot.

Archaeologists have been a part of many fascinating discoveries, including the Parthenon, pyramids, Pharaoh tombs and the list goes on. Take a look at  THIS POST to get the printable above. You can see how we used them and for this lesson, I picked the cards that applied to our History and Anthropology lesson.

Thank you for visiting our “What does an Archaeologist Do?” post!

History about Past and Present the Montessori Way {Free Printables}

Teach Ancient History (& so much more) with Games, Timeline & a Thesaurus